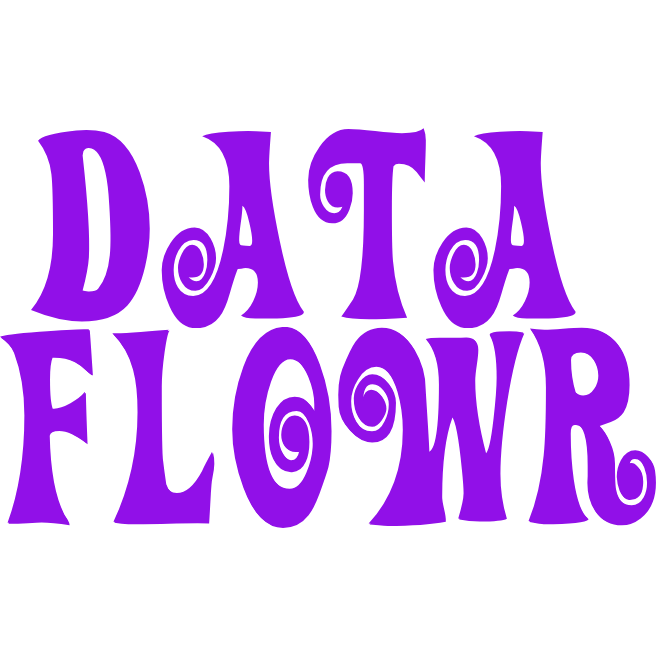 This post explains how to install and configure JupyterLab.

JupyterLab can be installed from pip:

Then launch it with the following command:

If you are used to using tmux, you can run JupyterLab in the background with the following command:

Kernels in JupyterLab are installed exactly like in regular Jupyter Notebooks.

You can use JupyterLab with other languages than Python, like Julia.

Now reload JupyterLab and you should see that a new Julia kernel appeared.

We can add widgets to JupyterLab, for instance:

Extensions can be installed from the command line by using the jupyter-labextension command. All these commands must be run outside of any virtual environment (use the same python in which you installed jupyterlab).

This widget generates a table of content from your notebook.

You'll see a new tab appear, when you click on it, it'll show the table of content. The sections are automatically created based on the markdown sections. Note that you can either enable automatic numbering or not.

If you're tired of running back and forth between your terminal and Jupyter Lab to commit your code, consider this extension that brings a Git interface to Jupyter Lab.

As usual, a new tab appears that lets you commit & push directly from JupyterLab.

Use this plugin if you wish to use Jupyter Lab for compiling Latex documents.

Now when you are editing a Latex file, a right click on the document will show an option that lets you render the file to pdf.

Sometimes you might feel like you always copy paste the same lines of code at the beginning of a new notebook. If you are, consider using notebook templates with this plugin.

Then you will see a new "Template" icon next to your kernels. If you click on it, you will be asked which template you want to use, and it will create a notebook based on this template. You can create your own templates by saving notebooks in the template directory. You also get to choose which directory the plugin will pick the templates from.

Edit this page on